Penélope Cruz, Aitana Sánchez-Gijón and Milena Smit will be the ‘Almodóvar girls’. 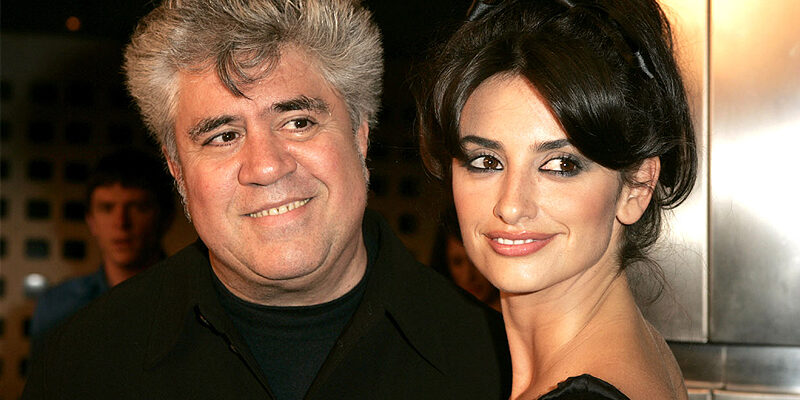 Penélope Cruz, Aitana Sánchez-Gijón and Milena Smit will star in Pedro Almodóvar’s new film, ‘Madres Paralelas’, which will begin shooting at the end of the first quarter of this year, the desire has announced.

The production company has shared the final casting of ‘Madres Paralelas’, which will be Sánchez-Gijón’s debut with the La Mancha filmmaker. Also the young actress Milena Smit, who counts for this edition to the Goya with a nomination for ‘No matarás’, puts for the first time under the commands of Almodóvar.

“With ‘Madres Paralelas’ I return to the feminine universe, to motherhood, to the family. I talk about the importance of ancestors and descendants. The inevitable presence of memory. There are many mothers in my filmography, those who are part of this story are very different,” explained the filmmaker himself.

Almodóvar acknowledged that, as a storyteller, at this moment he is “more inspired by imperfect mothers”. In addition to the actresses who will give life to the three mothers in the film, Israel Elejalde will be the main male character. “I also count on the collaboration of my adored Julieta Serrano and Rossy de Palma. Madres Paralelas’ will be an intense drama. Or so I hope,” Almodóvar concluded. 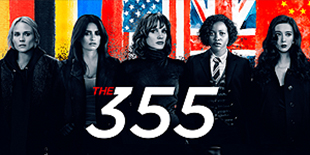 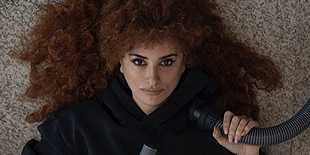 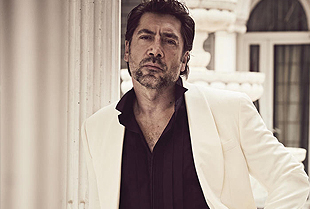 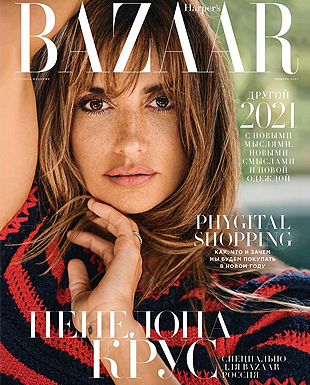